Executor Responsibilities – Learn About Them Here 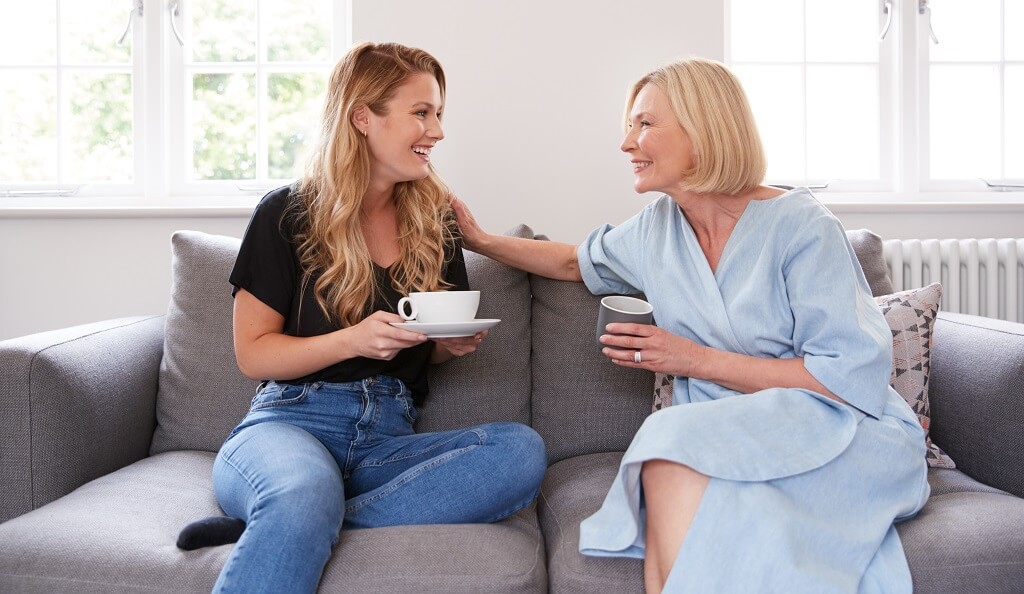 A lot of responsibility rests on the shoulders of the Executor of a Will. As Executor, you have been entrusted with the task of carrying out the wishes of the Will, in the way that the deceased intended.

Through a Will, the deceased can play a final role in looking after the people who mattered the most to them. Learn more about the role an Executor plays in carrying out the final wishes of the deceased.

The Role of an Executor

After the deceased has passed away, their final Will and testament needs to be carried out, such as distributing their assets among their friends and family.

The Will has information about the estate, such as properties, finances, personal assets and other investments. The Will details who the beneficiaries are and how the estate should be split up between them.

The Will also has information about the guardians of any children and pets left behind, specific gifts for designated people, and how to carry out the funeral according to how the deceased wanted it.

All of these instructions need to be followed through with, and it is the role of the Executor to see to it that the Will is carried out in the way that the deceased originally intended when they first wrote the document.

An Executor is appointed in the Will. They may be a person, persons or an organisation. Usually, the deceased will have chosen an Executor they can trust and who will appropriately follow their wishes.

Though an Executor is appointed under a will, generally they must be granted authority to finalise the deceased’s affairs; this is called the Grant of Representation. Where the deceased had a valid Will at the time of their death, this grant is known as Probate.This is a formal process that goes through the courts system – for example in Victoria, the nominated Executor would have to apply through the Supreme Court of Victoria.

Once an Executor has received a Grant of Probate, the courts have certified that the Will is valid and that the Executor can act upon it. The Probate is the legal document that gives the Executor the right to administer the estate of the deceased person, according to the wishes written out in the Will.

Distributing the Assets of the Estate

The Executor oversees the assets of the deceased’s estate, and manages how they are distributed to the beneficiaries.

It’s a delicate role, and one that requires a fair amount of a balancing act. The Executor must avoid any conflicts of duty that could affect their ability to carry out the last Will and testament. They have to remain neutral and act fairly in the interests of all beneficiaries, as well as the estate as a whole.

Because the Executor is a legally appointed role with compliance obligations, they can be held legally liable if they fail to carry out the duties of their role properly. This could include events such as the loss of assets due to a lack of insurance, or even if the administration of the duties takes an unduly long time.

A key part of the role of the Executor is to avoid distributing the assets in a way that goes against the original wishes of the Will-maker – especially if this distribution is to the benefit of one or few beneficiaries, at the expense of other beneficiaries.

It is possible for the beneficiaries to sue the Executor, if there has been a failure to administer the deceased’s estate diligently and properly.

Choose Your Will and Executor, Online

Part of writing your Will is choosing an Executor you can trust with such a great responsibility. Without a Will and Executor, you can’t control how your estate will be inherited after you’ve passed away.

There’s no time for excuses – not when it takes so little effort to write your Will online. Affordable and convenient, an online Will is one of the best ways to sort out the final details for your future.

If you’re expecting an enormous cost, an online Will only costs a double-digit figure. Cost-effective but still legally enforceable, an online Will comes with all the information you need to prepare your own Will – with instructions that are easy to understand, not written in legalese!

Write your Will and choose your Executor with an online Will.

Create an online Will with Your Wills.