How Many Wills Can You Have? 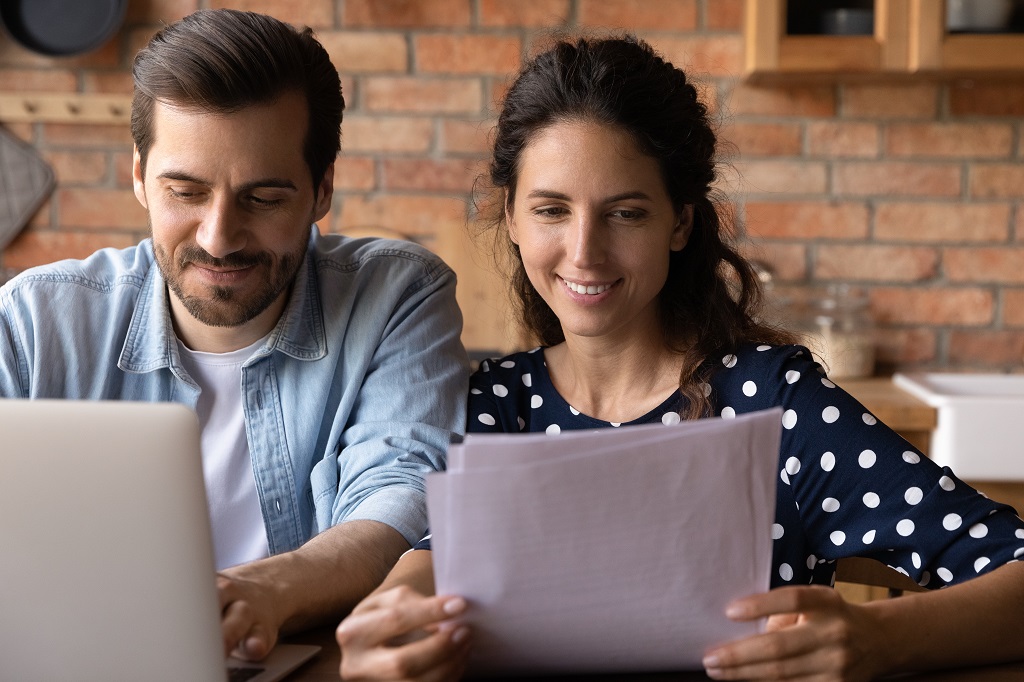 In Australia, we are proud to be multicultural. Indeed, our population has roots and relatives from countries all over the globe and many Australia’s reside internationally, which brings us to the topic at hand.

Every country has its own rules and regulations that apply to assets when a person dies.

In Australia, assets can be dealt with in accordance with a Will drafted under the relevant Australian legislation (depending upon what state the testator resided in).

For assets in other countries though, an Australian Will may not be accepted. This will depend upon whether the Will is made in accordance with the Convention Providing a Uniform Law on the Form of an International Will 1973.

If a testator owns real property or holds assets in a foreign country that is not party to the convention and also in Australia, it may be necessary for the testator to have two concurrent Wills: one Australian Will and one Will for the foreign country.

If you do need to prepare and execute Wills in more than one country, it is highly recommended that you speak with a lawyer in each of these countries to ensure that the Wills correctly reference each other and there is no contradiction that may cause issues.

Issues that can occur due to having more than one Will

A testator should only create multiple Wills where this is required across different countries.

Where a testator creates multiple Australian Wills and executes both, the later executed Will will be presumed to be the valid Will. A disgruntled beneficiary or excluded person may however argue that that the later Will is not the valid will for a variety of reasons, such as:

In such instances the new Will may be struck out by the Court and the previously executed Will relied upon.

It is important that if you are creating a second Will for a reason other than concurrent international Wills, such as updating an existing Will, that you properly revoke the previous Will.

It is vital that should you wish to create more than one concurrent international Will, you seek expert assistance to do so.

In creating your Will with Your Wills, you revoke all previous Wills in Australia and declare your Will your current Will.

Discuss your needs with Your Wills today

Got a question about creating more than one Will? Our friendly team is here to help! Please contact us on 1300 234 806 or alternatively  send us an online enquiry and we’ll be in touch shortly with a response.

If you’re ready to get the ball rolling with a Will, take the next step and get started creating your Will online today.

Create a Will Online Will